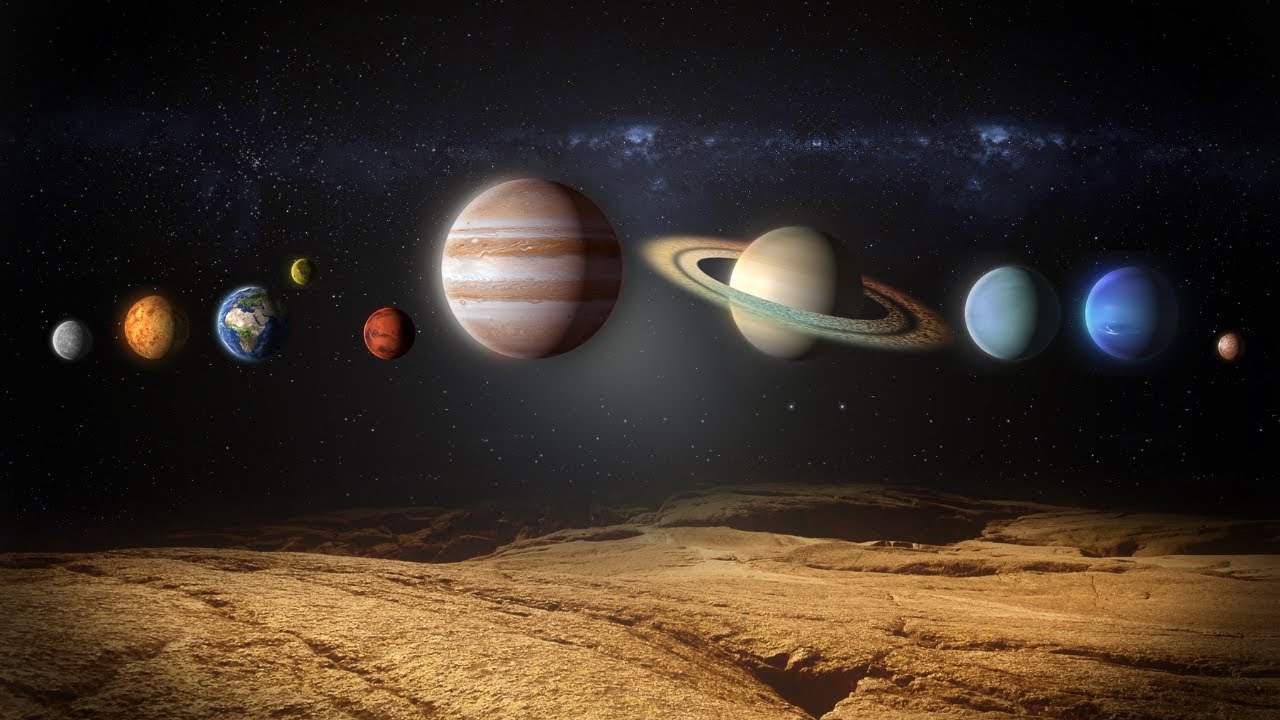 The Day When All The Planets Will Align In This Century

Ever wondered when all the planets in the solar system would align? The Great Conjunction of Jupiter and Saturn was one of the most awaited astronomical events of the century. The Earth, Jupiter, and Saturn almost aligned, and the two gas giants could be seen just 0.1 degrees apart. They appeared like a double star in the evening sky. If the alignment of two planets can create such excitement, imagine what the alignment of all the planets in our solar system would bring to us!

But wait! Is this even possible? If yes, have you ever wondered when all the planets would come in a straight line? What would we get to see in the skies, and most importantly, how would it impact the Earth and its environment? Too many questions, but don’t worry. This video answers all the questions.

SOU on the internet: