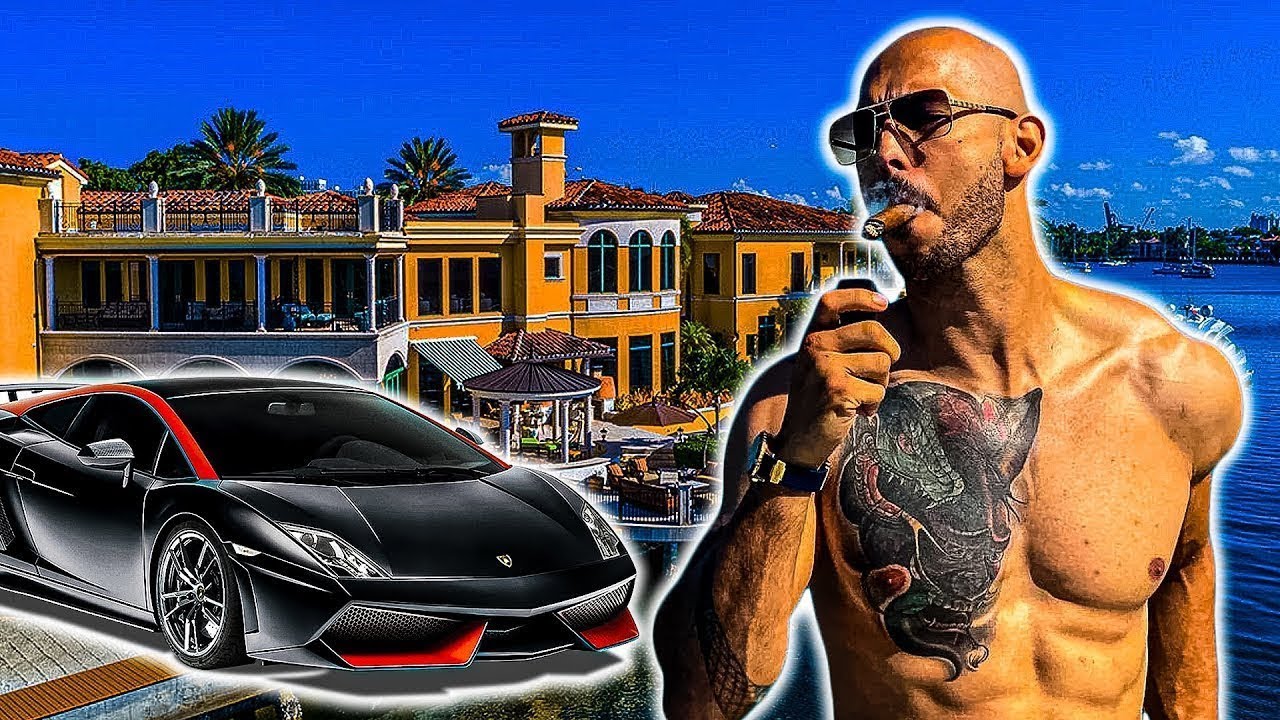 Andrew Tate Lifestyle And Net Worth

Andrew Tate Lifestyle And Net Worth

Andrew Tate aka Top G has lived an eccentric life, appearing on reality tv shows and competing as a kickboxer, before hit it big time when he went into the business world with his brother. Since then, Tate’s popularity as skyrocketed as he been able to use different social media platforms to spout his interesting and controversial opinions, which have grabbed a hold of everyones attention. Also, it’s hard not to pay him mind when you see him living on yachts and driving super cars. Today we delve into kickboxing career lifestyle and net worth.