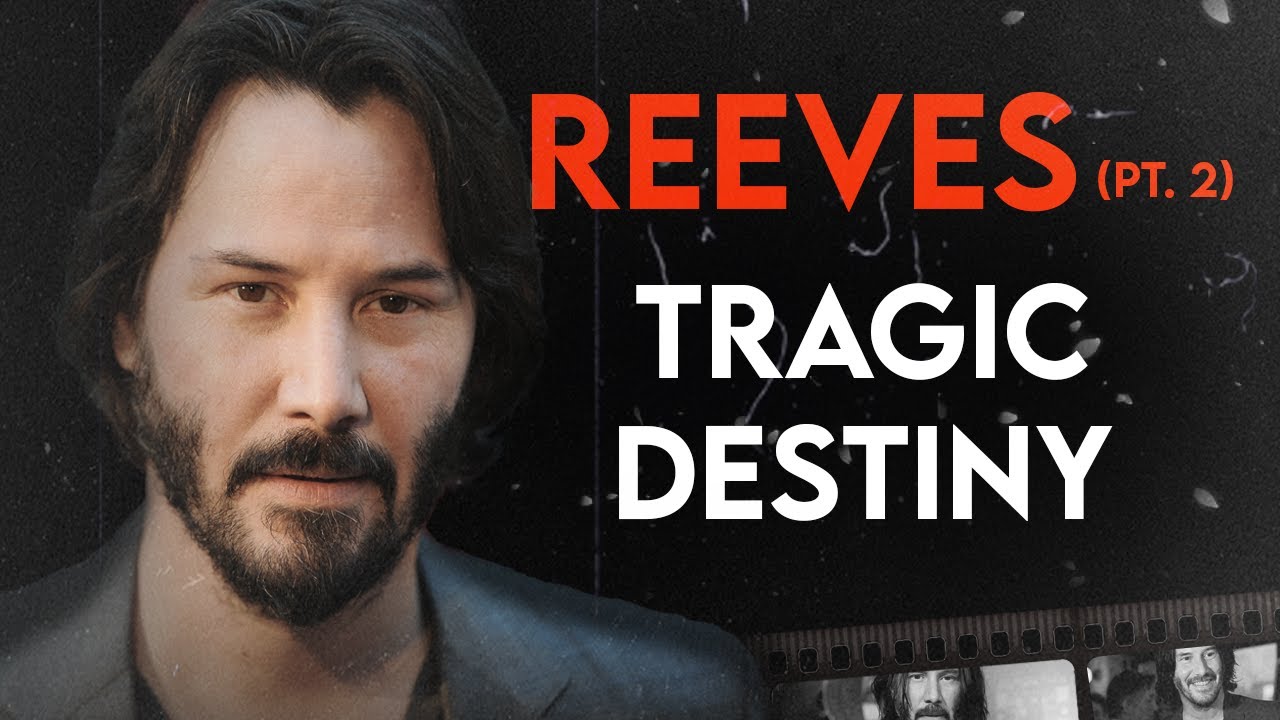 If you want to support me –