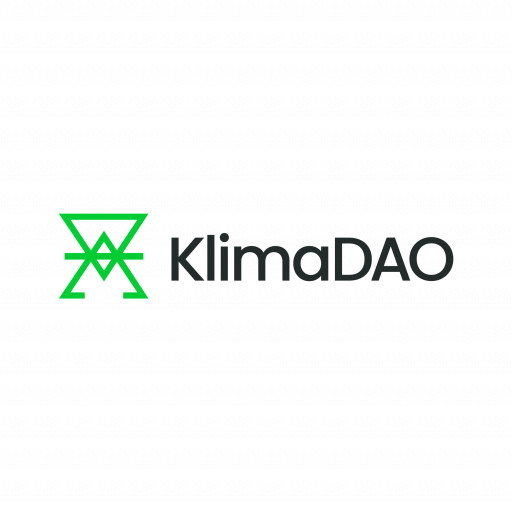 
KlimaDAO, the leading solution for carbon credits on the blockchain, has commissioned an analysis into the Base Carbon Tonne (BCT) pool by AlliedOffsets, an expert provider of data and market intelligence for the Voluntary Carbon Market.

The Base Carbon Tonne, developed by the Toucan Protocol, and utilized by the KlimaDAO ecosystem has been the single biggest source of identifiable demand for voluntary carbon credits from the Verra registry in the past 12 months. It represents a pool of live, commoditized carbon credits. The credits within the pool can be used to claim an environmental benefit by "retiring" them using KlimaDAO's on-chain retirement aggregator tool.

The Base Carbon Tonne pool sits alongside four other pools of tokenized carbon credits on the Polygon blockchain, including nature-specific pools from C3's Nature Base Offset, Moss' MCO2, and Toucan's Nature Carbon Tonne, as well as C3's renewable energy focussed pool Universal Base Offset.

The carbon credits are hosted on the public Polygon blockchain, which means all transactions of these tokenized carbon credits can be transparently tracked once they have been bridged using infrastructure provided by Toucan or C3. This process has therefore exposed carbon credits within the voluntary carbon market to unprecedented levels of transparency - stimulating debate and analysis of credits contained within the pool.

The report finds that over 9 million tonnes of carbon credits contained within the BCT pool are currently being traded for $5 or more off the blockchain, within the legacy market. Whereas on the blockchain where prices and transaction fees are transparent, these carbon credits are trading for $1.55, representing a 70% discount for on-chain carbon retirements.

The full write-up of the report by KlimaDAO can be viewed here.

In addition to the 19.6 million carbon credits that have been bridged for Base Carbon Tonne, the 309 carbon projects contained within the BCT pool have to date also provided 90.9 million carbon credits for environmental benefit claims (i.e. offsets) for off-chain entities and individuals. Of these, according to the analysis, roughly 44.3 million have been retired from a variety of corporate organizations such as Delta Airlines, Telstra, and Brisbane City Council. 46.6 million have been retired with 'no data', meaning it is not possible to say for whom the credits were retired, and for what reason.

The Base Carbon Tonne pool contains carbon credits from 309 Verra projects from 19 developing nations across the globe; it has a total supply of 19.6 million tokenized carbon credits. The Base Carbon Tonne pool primarily contains renewable energy carbon projects with vintages from 2008 to 2015. The credits included within the pool disproportionately support carbon projects in Bolivia, the Democratic Republic of the Congo, Pakistan, Turkey, and Vietnam, when comparing the data with average carbon credit retirements.

Sy Zygy of KlimaDAO said, "This report gives clear insights into the composition of the Base Carbon Tonne pool. It shows that the carbon credits contained within the pool are an important part of the voluntary carbon market, particularly for corporations looking to manage their carbon strategies. With the price of on-chain carbon being lower than that of off-chain prices, there is a strong opportunity for existing carbon credit purchasers to source their demand on-chain, transparently and in just a few easy clicks."

Lars Kroijer of AlliedOffsets said, "Working with KlimaDAO on this project has helped bring much-needed transparency to this segment of the market. In the future, we hope to increase the amount of data available for all carbon credit transactions to enable the market to function more efficiently and transparently."

KlimaDAO is an on-chain scaling solution for the Voluntary Carbon Market. By combining tokenized carbon credits with a blockchain-enabled techstack, KlimaDAO aims to open up the market to greater transparency and efficiency.

If you are a business looking to offset your carbon footprint, get started here.

AlliedOffsets' Premium Dashboard allows researchers, individuals, and businesses to access information on projects across various registries, in order to make the market more transparent and available to all.


More from LifestyleMore posts in Lifestyle »