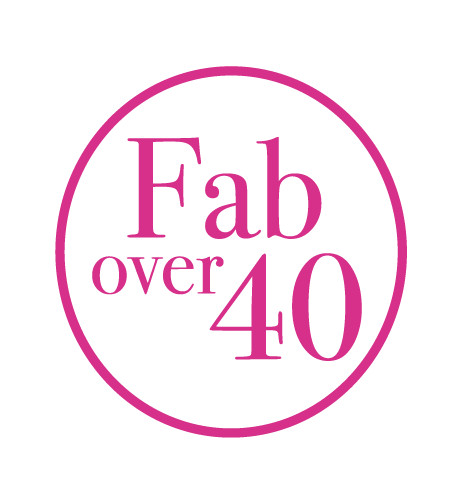 DTCare hopes to make a sizable grant to NBCF


National Breast Cancer Foundation (NBCF) has been selected as the designated grantee by DTCare for the 2022 Fab Over 40 Competition. Colossal Management, LLC, a nationally registered professional fundraiser, will run this year's Competition on behalf of DTCare.

Chief Executive Officer at Colossal, Mary Hagen, states, "We are thrilled to have the opportunity to make some noise for NBCF this year and honored to be entrusted with the campaign."

Fab Over 40 is an annual competition inviting women over the age of 40 from around the world to compete for a 2-page ad feature in New Beauty magazine, a luxurious spa-cation, and a $40,000 cash prize. The winner will also experience a glamorous photoshoot and an exclusive interview for the magazine spread. The winner is chosen through public voting and every vote purchased is a direct donation to DTCare who will then subsequently make a grant to National Breast Cancer Foundation after the winner is announced.

NBCF will dedicate the funds to furthering its mission of inspiring hope to those affected by breast cancer through early detection, education, and support services. The organization was founded in 1991 by breast cancer survivor Janelle Hail.

Get involved or donate directly to help support women in need.

Original Source: National Breast Cancer Foundation Selected to Be Designated Grantee by DTCare and Fab Over 40