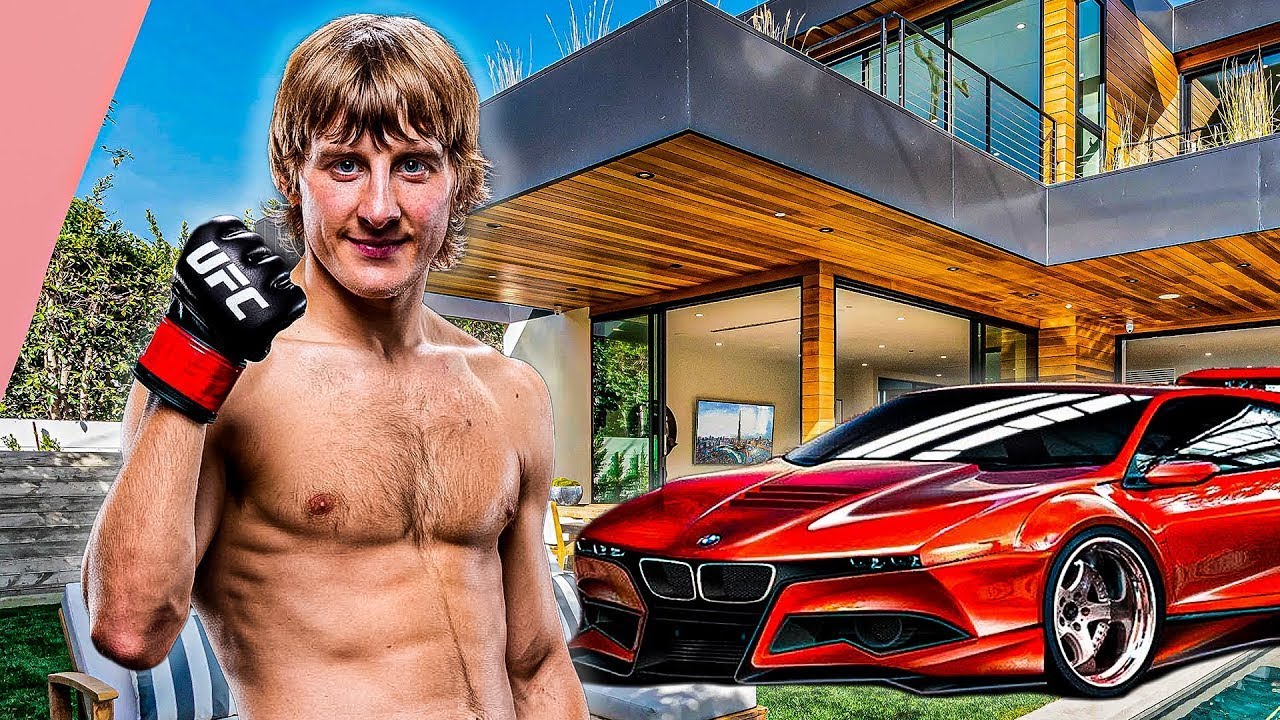 Paddy Pimblett: Lifestyle and Net Worth

Paddy Pimblett: Lifestyle and Net Worth

Paddy Pimblett is one of the breakthrough Fighters in Mixed Martial Arts. Hailing from Liverpool, He is a former Cage warriors Featherweight Champion and comes with a huge Fanbase and reputation. He was on the UFC radar for some time, until they signed him in 2021. He has made an impressive start to his UFC career and with fans and the MMA Community Believing him to be the next superstar in the lightweight division. Along with being a great fighter, Pimblett is also a very funny and outspoken person.

He is incredible with his callouts and always seems to have an effect on the fans whenever he is fighting. He manages to create an incredible atmosphere during his fights. He holds an impressive MMA Record of 18 -3.

Why The UFC Heavyweight Division Is Fun Again!