Art Styl’s New Book ‘Poison Ivy’ is a Powerful Story of the Horrors of War That Soldiers Endure, and the Continued Difficulties That Haunt Them as They Return Home 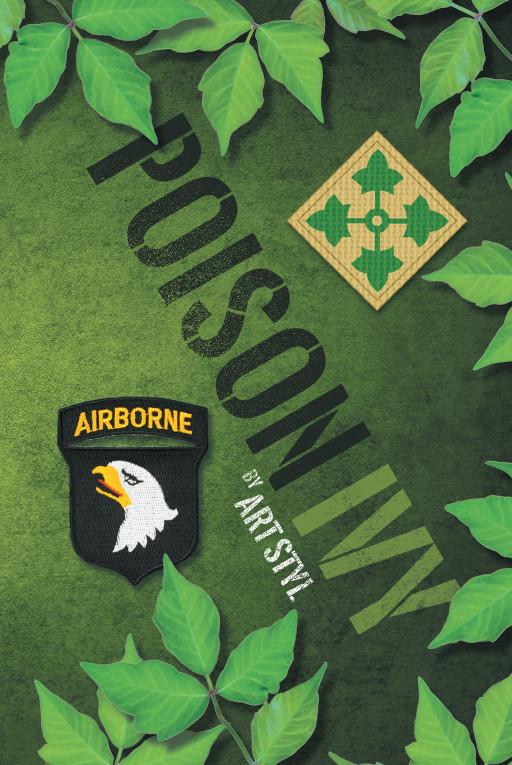 Fulton Books author Art Styl, who was drafted and served during the Vietnam War, has completed his most recent book "Poison Ivy": a gripping and stirring novel that follows JR, a young soldier who finds his life changed forever when he receives a draft notice and leaves behind his home to go to war.

"During basic training in the army, it was common practice for the recruits to exercise and march to the cadence of popular songs of the time to keep the trainees in sync," writes Styl. "It also took the trainees' minds off the exercise—sometimes strenuous—that they were engaged in, and a five-mile forced march before breakfast was tolerated with little grumbling. Although the cadence was always the same, the words were often changed to reflect the reality of military duty. At the time, the words of the Coasters' hit song 'Poison Ivy' were adapted to fit the life of a grunt in Vietnam. For example, 'Poison ivy, poison ivy / Late at night while you're sleepin' / Poison ivy comes a-creepin' around' was changed to 'Charlie Cong, Charlie Cong / Late at night while you're sleepin' / Charlie Cong comes a-creepin' around.'

"On arriving in Vietnam, his first assignment was with the Fourth Infantry Division which was commonly referred to as the Ivy Division but was given several unofficial nicknames including the Funky Fourth and the Poison Ivy Division. Although he was only assigned to the Fourth Infantry for one-third of his tour, it was the most dangerous and memorable four months he spent in Vietnam. It seemed fitting that Poison Ivy was the perfect choice for the title of this book."

Published by Fulton Books, Art Styl's book is inspired by the author's own life and the harsh realities he faced upon returning home from war. After seeking out help from the Veterans Administration and being diagnosed with PTSD and major depression, Styl was encouraged to write about his experiences to help him navigate and recover from his feelings about his time spent in the service.

A raw and honest narrative, JR's story is sure to stay with readers long after its conclusion.

Readers who wish to experience this mesmerizing work can purchase "Poison Ivy" at bookstores everywhere, or online at the Apple iTunes store, Amazon, Google Play, or Barnes and Noble.

Original Source: Art Styl's New Book 'Poison Ivy' is a Powerful Story of the Horrors of War That Soldiers Endure, and the Continued Difficulties That Haunt Them as They Return Home