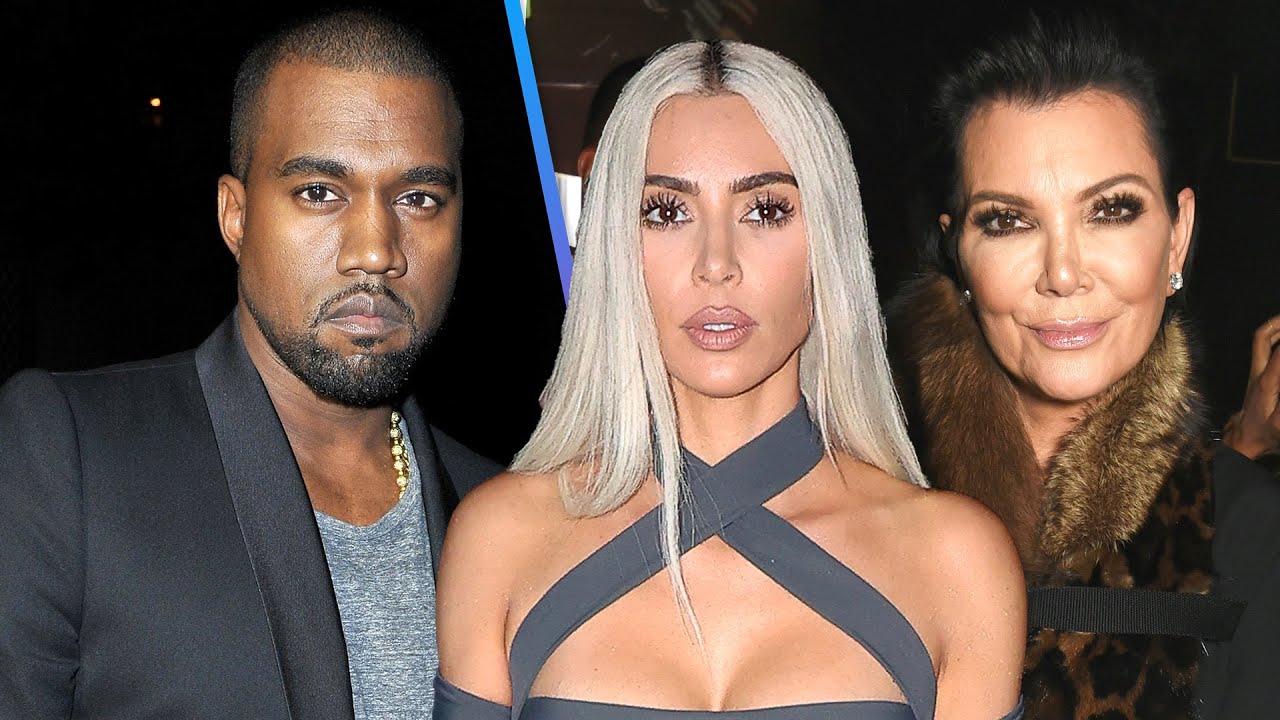 Kanye West posted, then deleted, a series of messages on Instagram on Thursday, claiming he was once addicted to pornography and calling out his estranged wife, Kim Kardashian’s, approach to co-parenting their children, North, Saint, Chicago and Psalm. He even shared a private text seemingly from Kim, which appeared to pass along a message from her mom, Kris Jenner, who claimed to be worried that Kanye’s antics would cause her so much stress she might die.