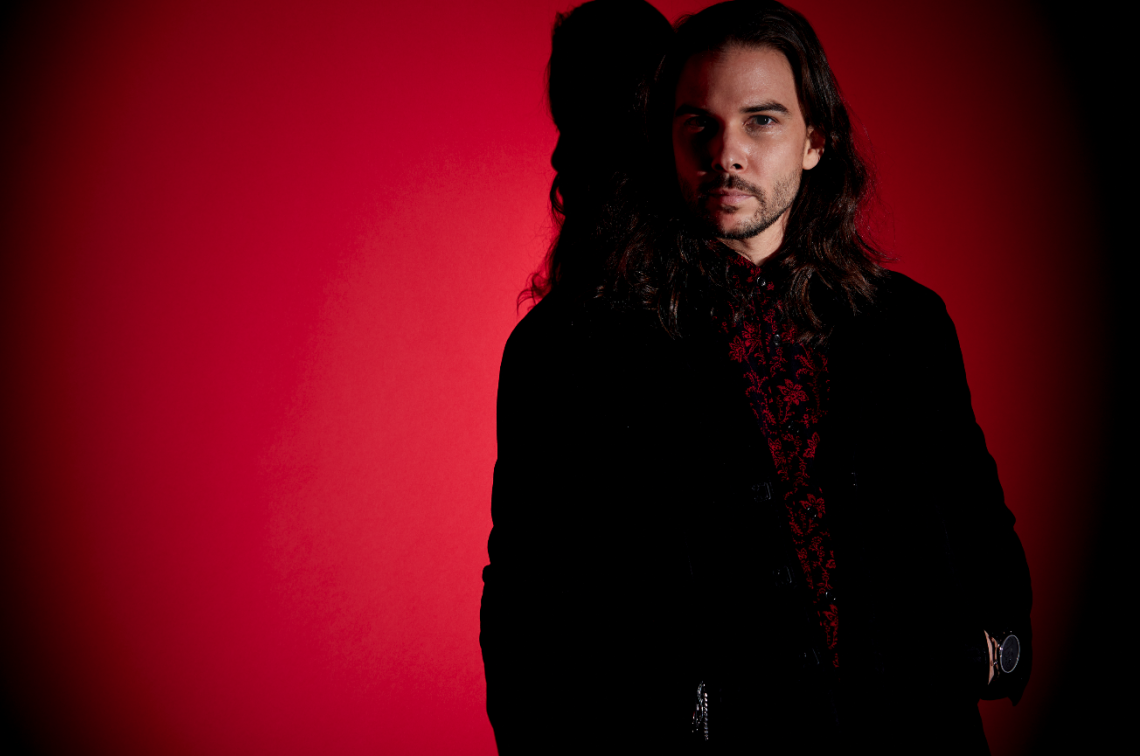 Producer Seven Lions has never had a problem breaking rules and transcending musical boundaries to satisfy his creative vision. Catching his break after winning a Beatport remix contest in 2012 with his dubstep-focused version of Above & Beyond’s “You Got to Go”, Seven Lions, born Jeff Montalvo, garnered early support from the likes of Skrillex and his OWSLA label. 2013 tour dates with Porter Robinson and Krewella pushed Montalvo and his genre-bending production style to the forefront of the modern electronic music scene. Putting sheer technical production prowess to work in soulful, deep, hybridized creations all distinctly his own, the multi-talented musician is single-handedly changing the sonic landscape for future generations to come by bridging the gap between the soaring, ethereal vibe of trance and intensely adrenalizing bass music. His productions have seen stages at world-renowned festivals such as Ultra Music Festival, Electric Daisy Carnival (New York and Las Vegas), Electric Forest, Electric Zoo, South by Southwest, and HARD.

After several successful releases under the OWSLA label (his debut EP, Days to Come, reached #2 on the iTunes Dance charts), Montalvo released his highly anticipated 2014 follow-up EP, Worlds Apart, on Republic Records’ dance imprint Casablanca. Containing several notable features which include Ellie Goulding and Tove Lo, Worlds Apart debuted at #1 on the iTunes Dance charts, and the title track was also featured in Billboard’s “Top 10 Electronic/Dance Songs of 2014” list. The EP also featured the smash hit and canonical dance track ‘Strangers’, featuring superstar vocalist Tove Lo. ‘Strangers’ was a definitive track in what was perhaps the peak of American electronic dance music, and solidified Seven Lions as one of the scene’s premier artists. 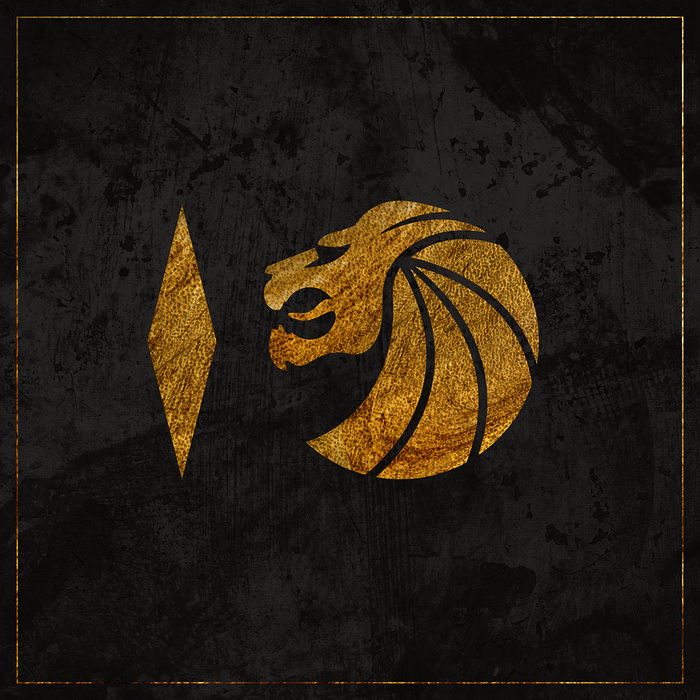 At only 4 years old, the official label of melodic dubstep leader Seven Lions has become one of the fastest-rising labels in dance music. With one of the strongest label rosters of headline-touring acts, massive album campaigns, unparalleled playlist, press, and radio support, and a widespread amount of festival stage takeovers and live activity, Ophelia has become the preferred destination for melodic dance, dubstep, trance, psytrance, artistic expression, and highly engaged community. Named Dancing Astronaut’s label of the year in 2021, Ophelia Records has released scene-leading music from acts like SLANDER, Excision, Kill The Noise, MitiS, Jason Ross, NGHTMRE, Wooli, Trivecta, Blastoyz, and Crystal Skies and only seems to just be getting started.