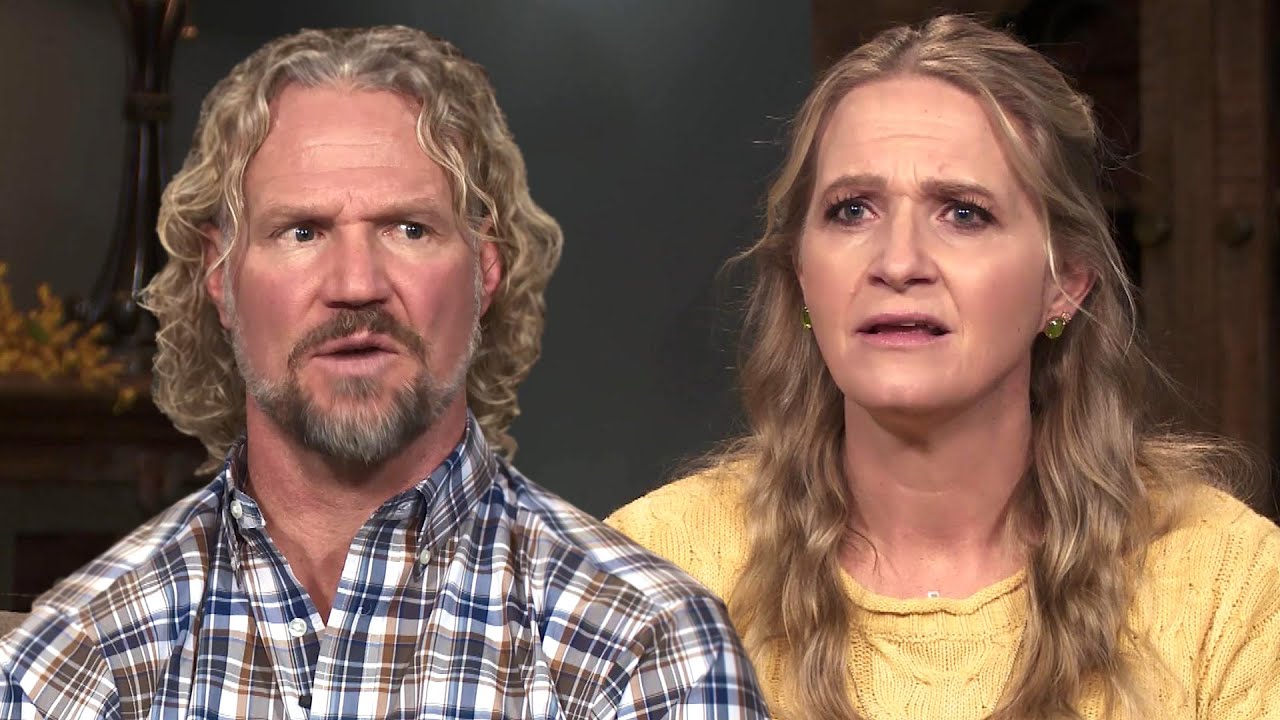 In ET’s exclusive sneak peek at the season 17 premiere, Christine and Kody Brown have a tense discussion about their plural marriage. Christine admits to being ‘jealous’ of her fellow sister wives, Meri, Janelle and Robyn, for having a ‘good marriage’ with Kody, while she feels abandoned by him. Kody calls out Christine for ‘blaming [him] alone’ for the problems in their relationship, to which she asks, ‘Why are you insisting on holding onto me?’ In a confessional interview, she says Kody needs to ‘man the f**k up’ and end things or she will — and as fans know, Christine ultimately made that choice. Viewers can see how the split plays out on the new season of ‘Sister Wives,’ premiering Sunday, Sept. 11, at 10 p.m. ET/PT on TLC.