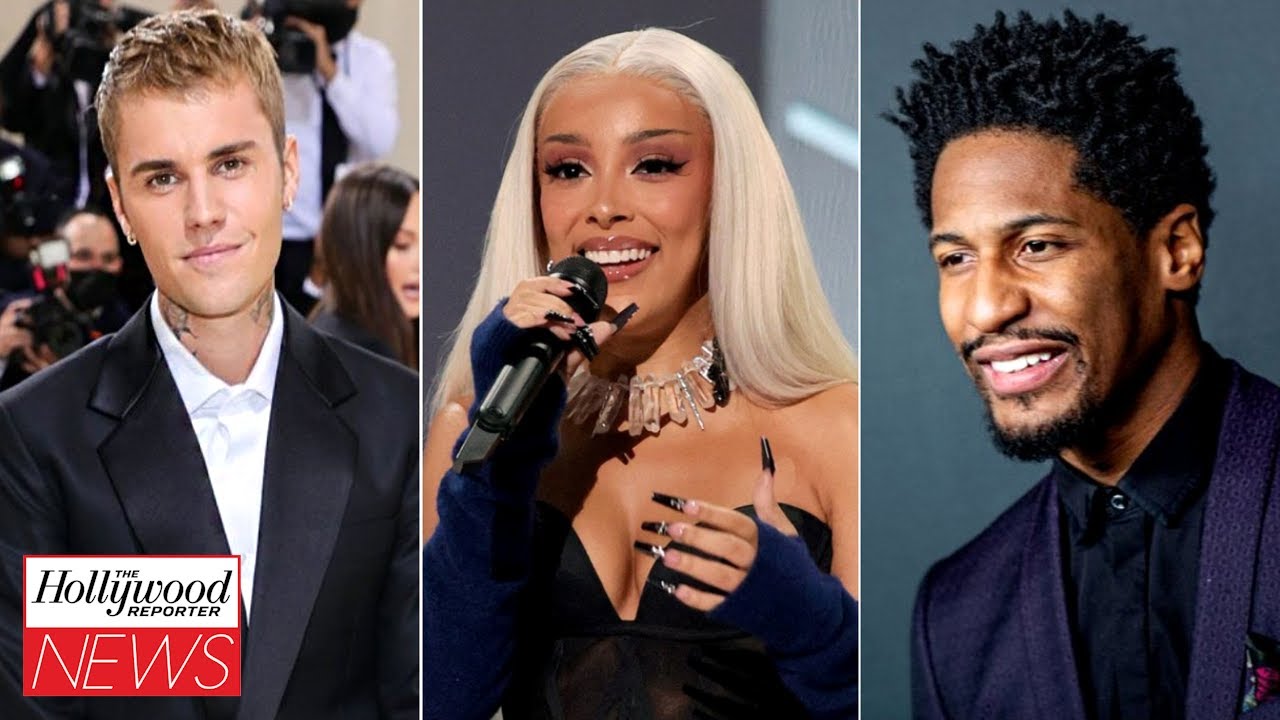 The 2022 GRAMMY nominations are in! Jon Batiste, who won an Oscar in April for ‘Soul,’ received 11 nominations, more than anyone else. Justin Bieber, Doja Cat and H.E.R. are runners-up with eight nods each. Olivia Rodrigo and FINNEAS are each nominated in each of the Big Four categories at the 64th annual Grammy Awards – album, record and song of the year plus best new artist. Rodrigo was honored for her debut album, ‘Sour,’ and its smash single “drivers license.” FINNEAS is up for producing and co-writing work with his sister, Billie Eilish, and for best new artist in his own right.