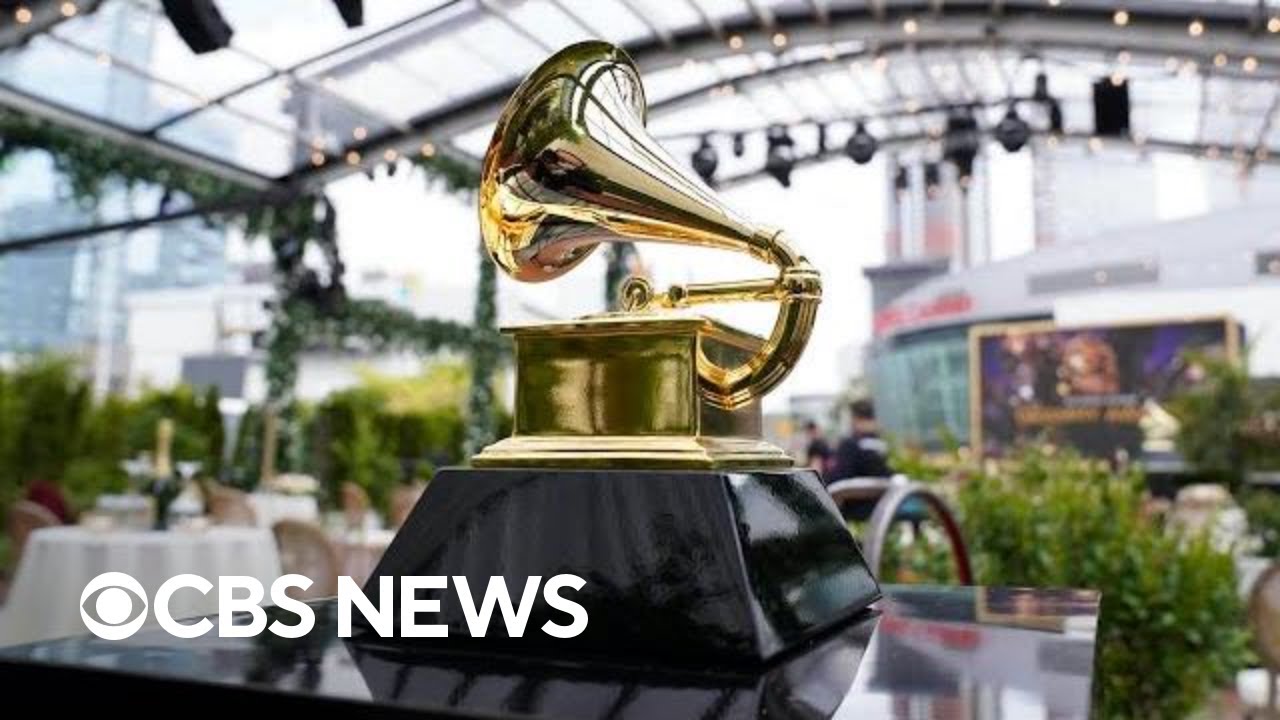 2022 Grammy Awards to be held in Las Vegas in April

Harvey Mason Jr., the CEO of the Recording Academy, joins CBS News’ Tanya Rivero and Jericka Duncan to discuss plans for the 2022 Grammy Awards in Las Vegas this April, including dealing with a postponement and some of the changes that are expected this year.