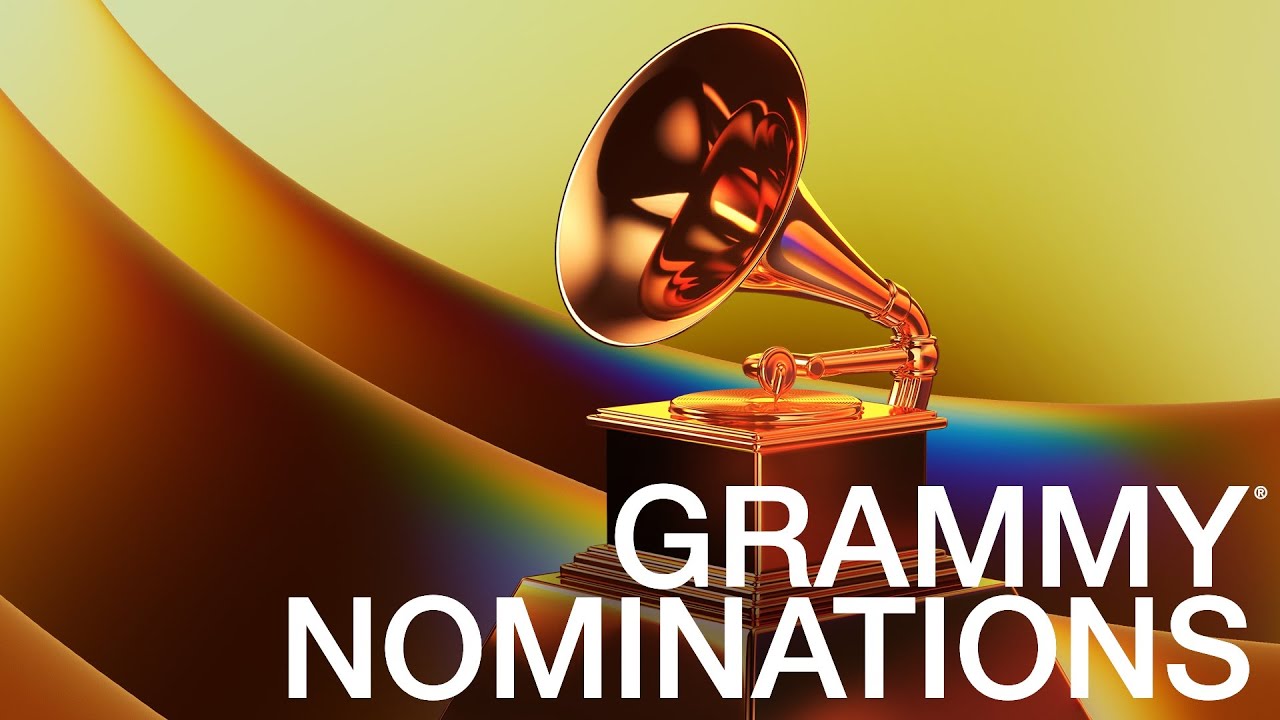 The nominations for the 2022 GRAMMY Awards show, officially known as the 64th GRAMMY Awards, will be announced.

Find out who takes home GRAMMY gold at the 64th GRAMMY Awards, airing live on the CBS Television Network and available to stream live and on-demand on Paramount+ Date TBD. Check your local listings.

About the Recording Academy / GRAMMYs:

The Recording Academy is the world’s leading society of musical professionals and is dedicated to celebrating, honoring and sustaining music’s past, present and future.