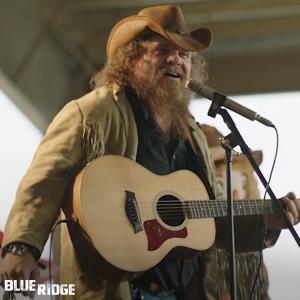 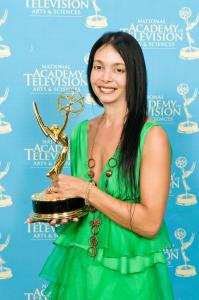 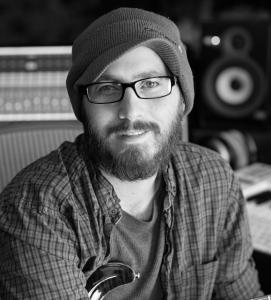 I am excited about being on such a great panel and sharing what works for success.”

NASHVILLE, TENNESSEE, UNITED STATES, May 16, 2022 /EINPresswire.com/ — Well known actor, singer-songwriter, Tom Proctor; Emmy Award hit producer-songwriter, Michele Vice-Maslin; and award-winning songwriter, Chen Neeman will speak at the 2022 NAMM (National Association of Music Merchants) on June 5. Their topic will be “The Perfect Storm”, when all the right internal and external components line up perfectly to become a charted hit song. Nashville hit songwriters, Thornton Cline and Lacie Carpenter will moderate this all star panel on Sunday, June 5 from 1 to 2 p.m. at the Anaheim Convention Center in Anaheim, California.

The annual NAMM Show is attended by over 115,000 music enthusiasts from over 130 countries.

“I am excited about being on such a great panel and sharing what works for success,” said Tom Proctor, actor, singer and songwriter.

Tom Proctor is a well-known actor. His music career was launched in Nashville while playing a reoccurring role as the best sound engineer in Nashville on the TV show, Nashville. Tom continues to act in major films and on TV while drawing large crowds at live concerts across the U.S. with his touring band, the Tom Proctor Band. His songs have reached the top 10 charts in Europe and the world. Proctor is well known for his roles in Guardians of the Galaxy, 12 Years a Slave, Birth of a Nation, The Ballad of Buster Scruggs, the television series Justified, Baskets and Nashville as well as many more films.

Michele Vice-Maslin is an Emmy Award winning mega hit songwriter, producer and arranger of artists, films, TV, ads, promos, games and other special projects. She’s amassed numerous major label hit songs and cuts worldwide, as well as close to 6000 film/TV/media music placements for her production company, Mob Force Productions and her publishing company, Sweetersongs. Her music airs on TV and radio every day, 365 days a year all over the world.

Her hit song “Get Over Yourself” recorded by Eden’s Crush and the theme song of the TV show Popstars is listed on the Billboard Top 100 Girl Group Songs of All Time. Vice-Maslin has been nominated for and won numerous awards including prestigious Emmys and was on the Emmy-winning music team of TV show “Guiding Light” for 18 years. In addition, these days Michèle is a sought-after speaker on prominent music industry panels, conferences, schools, for her expertise on music publishing and licensing. Her signature course From Song to Sync is very popular and has educated many who have gone on to do great things in the music business.

He currently operates out of his Los Angeles studio where he writes, produces and develops new talent, as well as work on various film and TV projects.

In 2018 He started HitSongCoach.com, an education company dedicated to nurturing, guiding and empowering aspiring artist and writers, through coaching in songwriting and production techniques.

Lacie Carpenter is an award-winning musician and known as a dynamic performer. Her first album, produced by the legendary Wayne Moss, “Nothing is Real” received rave reviews within the Americana genre and a Grammy nod. Her song, “Back Together” is the theme song for the World Craniofacial Foundation. Carpenter’s recent song, “My Lucky Song” reached number one on the World Indie Charts and the Euro Indie Network Charts with co-writer, Thornton Cline. This is Carpenter’s first number hit song. Lacie Carpenter recently signed on as a recording artist on the Nashville-based, Clinetel Records label for her first artist deal with her first single released scheduled for the fall of this year

Thornton Cline has had six number one worldwide radio singles, one number three, and several top ten hits on the Billboard, the Euro and World Top 100 charts. Cline has been twice “Songwriter of the Year”, and has received several Grammy and Dove Award nominations for his songs. In April of this year, Thornton Cline was inducted into the Tennessee Songwriter’s Association International Songwriters Hall of Fame in Nashville.