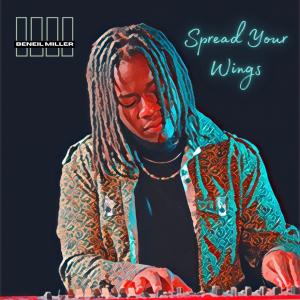 Beneil Miller invites you to ‘Spread Your Wings’ 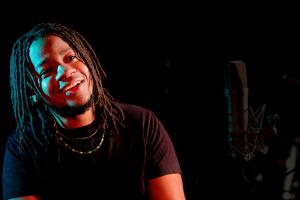 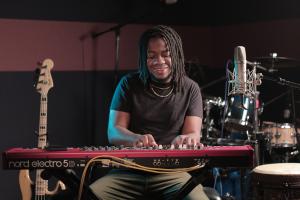 The Caymanian singer and musician releases ‘Spread Your Wings’, the follow up to his critically acclaimed song, ‘Sailing In Love’

LONDON, UNITED KINGDOM, June 10, 2022 /EINPresswire.com/ — Humble but prodigiously talented singer/multi-instrumentalist Beneil Miller releases his new song ‘Spread Your Wings’. It’s a serene and breezy meditation on the importance of finding your own path, set to a cool, soulful jazzy reggae beat. Miller’s rich, wide-ranging voice and easy-going message are the perfect remedy to these stressful times.

“It’s one of those songs that just wrote itself” says Beneil of the track’s genesis. “I was just noodling on the guitar and the “do-da-doh” came with the chords and the song just vibed its way into existence. The most cliche meaning of the song would be to keep trying no matter which direction the winds of life may blow you in. But I know everyone will find their own meaning in it and I’m still searching for mine.”

Born in Mandeville, Jamaica, and raised in the Cayman Islands, Beneil Miller began playing music in church, and won a scholarship to study at Berklee College of Music in Boston, USA. His first songs were laid down at Cayman’s Hopscotch Studios – where ‘Spread Your Wings’ was partly-recorded.

‘Spread Your Wings’ is the follow up to the Caymanian auteur’s well-received single ‘Sailing In Love’. It marks the second step of his return to recording, after a hiatus to teach music, following the release of his 2015 debut album Keyz To My Heart.

THE EVENT WILL ALSO BE STREAMED LIVE VIA BENEIL’S INSTAGRAM