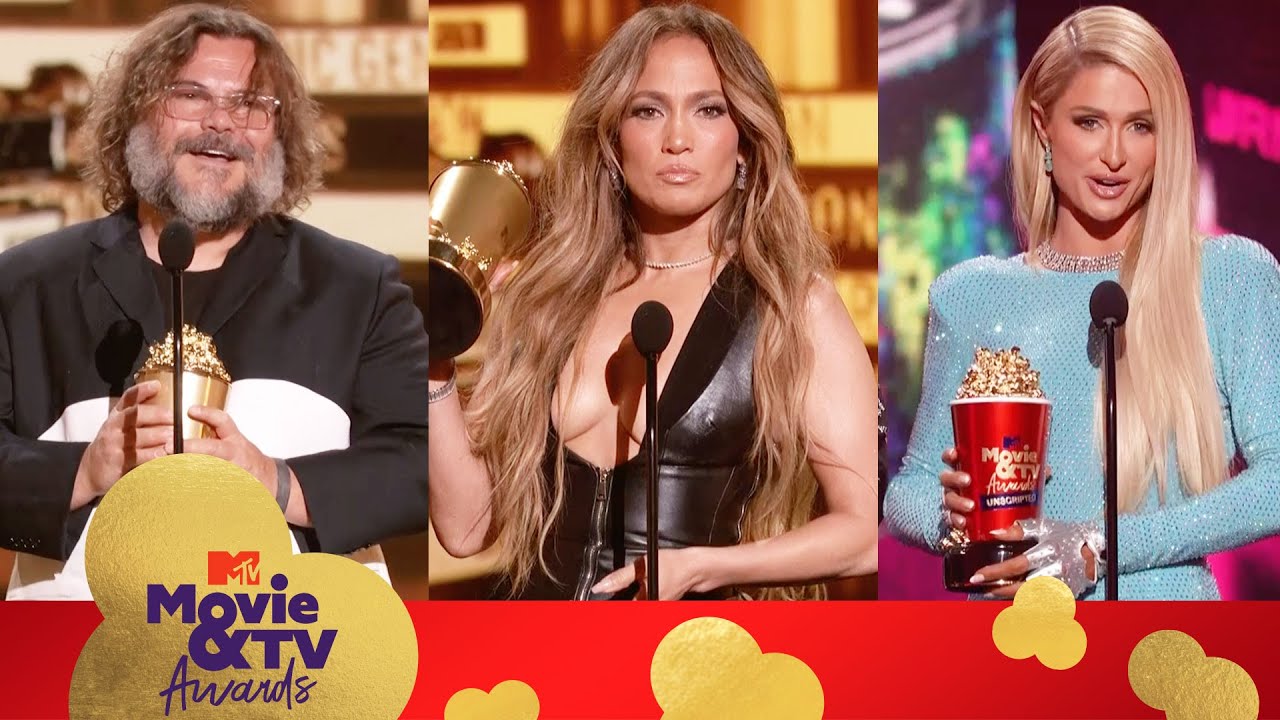 Every Acceptance Speech at the 2022 MTV Movie & TV Awards

‘From Jennifer Lopez, Jack Black and Olivia Rodrigo to Bethenny Frankel and Paris Hilton, relive every winner from the 2022 #MTVAwards and #MTVAwards Unscripted!

Paramount+ is here! Stream all your favorite shows now on Paramount+. Try it FREE at

#MTV is your destination for the hit series WNO, VMA, Jersey Shore, The Challenge, MTV Floribama Shore, Teen Mom and much more!