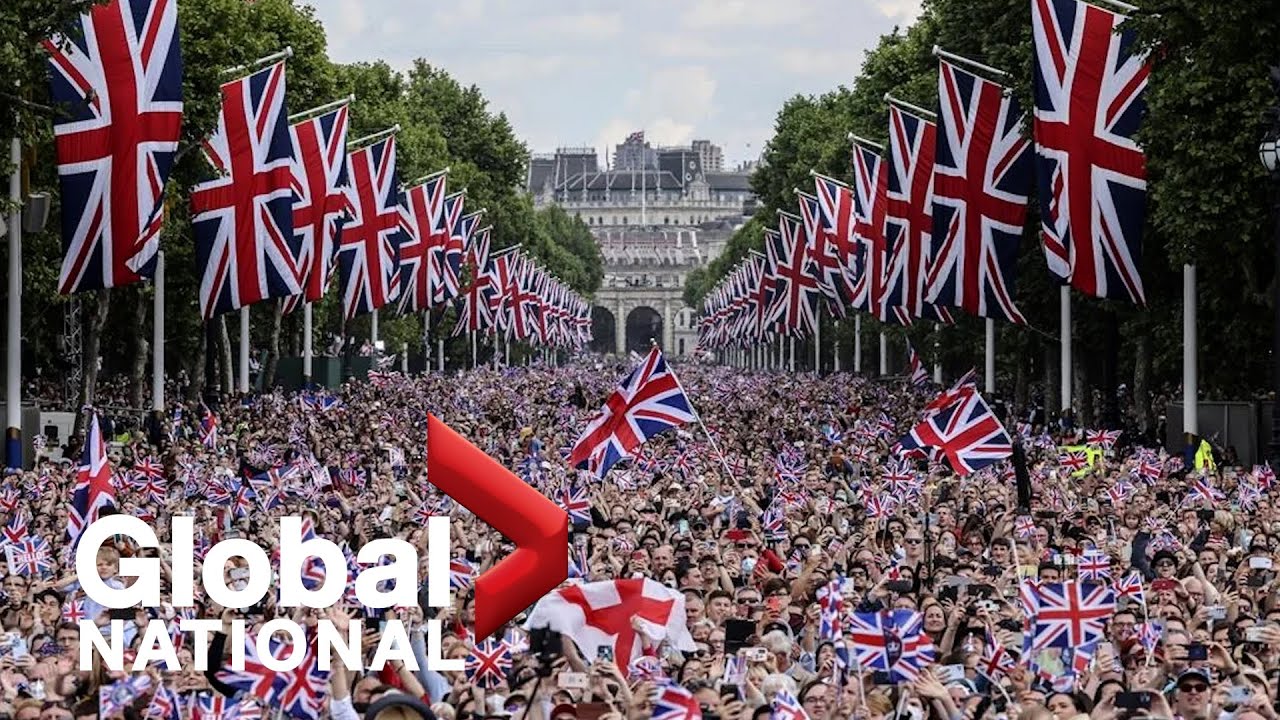 On this episode of Global National: Thousands of people gathered in London, England for the first day of festivities honouring Queen Elizabeth II’s Platinum Jubilee, an event celebrating her historic 70-year reign. Crystal Goomansingh reports on the excitement among the sea of fans, what the 96-year-old monarch means to them, and how the party is extending way beyond Buckingham Palace.

As the Queen marks her historic milestone, questions keep growing over just how relevant the Royal Family remains in today’s world. What will the monarchy look like in a post-Elizabethan world? Ross Lord explores the monarchy’s challenges in maintaining its influence.

Also, from 1969 to 1986, the Queen rode only one horse for all her public events and parades: a black mare named Burmese. Dawna Friesen looks back at the monarch’s special bond with her favourite steed, how it all began thanks to the RCMP, and how the pair overcame a terrifying moment in 1981.

Plus, international reaction is now pouring in following a Global News exclusive report, in which sources claimed Chinese fighter planes were flying dangerously close — aka “buzzing” — Canadian military aircraft. We have more on the reaction to this story from senior military leaders as well as from around the world. Abigail Bimman reports.

For more info, please go to