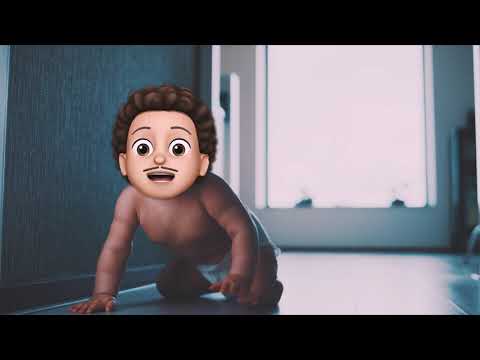 I want to see the world
Especially France
I want to see them Frenchies sing and dance
They got rhythms unlike any other culture
And fuck boy, I really like their sodas
I wanna see Japan
To try all the dishes
Cuz I love eating fishes
I’ve been to Germany
But I ate Indian food
I shoulda had a sausage or two

I want to see the world, the world!
In all of its glory!
The museums, the mountains, the people, the towns
I wanna hear every story

But I want to see the world, the world
But I want the whole story
And if it makes me cringe, and gasp, and gag
Then I guess that that’s good for me

I want to go to Samoa
And ask them for real
Do you want us occupying you still?
I want to go to Honduras
Because it just isn’t right
We meddled in their elections several different times
Guatemala to say sorry for the harm
I’m sorry we exploited your farms
I’d like to see Africa
An unbelievable theft
Occurred and we should never forget

Oh you want to see the world? The world?
But it is fucking awful
And if you stare too hard
Then you just might find the bottom of a bottle

I want to see Auschwitz
To try and comprehend how God let that happen to them
I want to see Rwanda
To pay my respects to the million people forced to death
I’m off to Vietnam to see all the harm that we caused
To try and make sense of myself involved
To Cuba! To end the blockade
Fucking human lives are at stake!