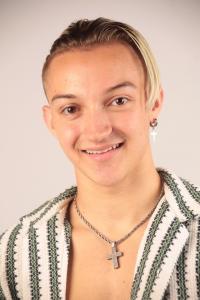 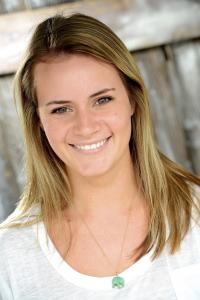 Becca Gardner, Starred in a feature film alongside Jennifer Lopez, Robert Redford, and Morgan Freeman, as well as guest starred in 2006 on the hit TV Show Grey’s Anatomy,”

BUFFALO, NEW YORK, UNITED STATES, December 9, 2022 /EINPresswire.com/ — — Ryan Turkmen, host of Turkmen Live (www.turkmenlive.com), will team up with Former Child Actor Barbara Rebecca Gardner (Becca Gardner) to interview Russell Horning, dubbed by social media as the “Backpack Kid,” and creator of the Floss Dance, which became popular worldwide. Gardner, who Starred in a feature film alongside Jennifer Lopez, Robert Redford, and Morgan Freeman, as well as guest starred in 2006 on the hit TV Show Grey’s Anatomy, looks forward to teaming up with Host Ryan Turkmen who is only thirteen years old himself. “The interview will be amazing,” says Ryan. He says he looks forward to Russell and Gardner talking about and comparing stories on what it was like having instant fame as a child.

Russell Horning became an overnight sensation while appearing on the Season Finale of Saturday Night Live, performing with Katy Perry as covered by Inside Edition. This exclusive live interview with Ryan Turkmen will take place this Sunday, December 11, 2022 at 7 PM EST. The public can get free access to zoom to watch this interview Live by going to www.turkmenlive.com

Ryan Turkmen Hosts his newest podcast series entitled, “Chasing Fame.” In this live video podcast Ryan interviews a wide range of famous guests from former child stars to sports legends on how they got where they are now and at what cost. Ryan, who is only thirteen years old himself, a competitive fame driven soccer player, and author of a six-part book entitled “The Journey” discusses in the book what he currently has to deal with day to day to go pro.