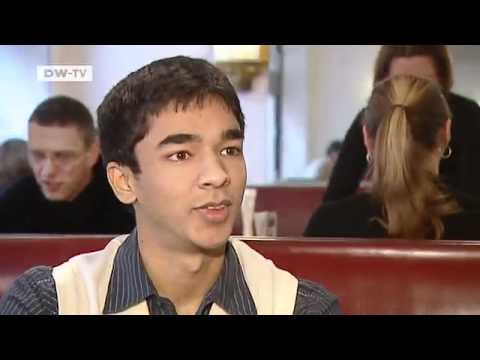 Whether it’s fusion, world music, or New Age – many projects combine the elements of different cultures, the traditional and the modern. Since the Bollywood boom of the 1990s, if not before, the Indian mix of classical and modern music has gone around the world and influenced popular composers.

Artists like Ravi Schankar or bands like Indigo Masala make the mixture into a global music experience. We meet Herbert Lang from Germany, who first got interested in Indian classical music 30 years ago and has performed in India and Europe with many of the contemporary stars of classical Indian music. Together, they’re seeking to build a bridge between Carnatic music, which is more than one thousand years old, and European classical music.