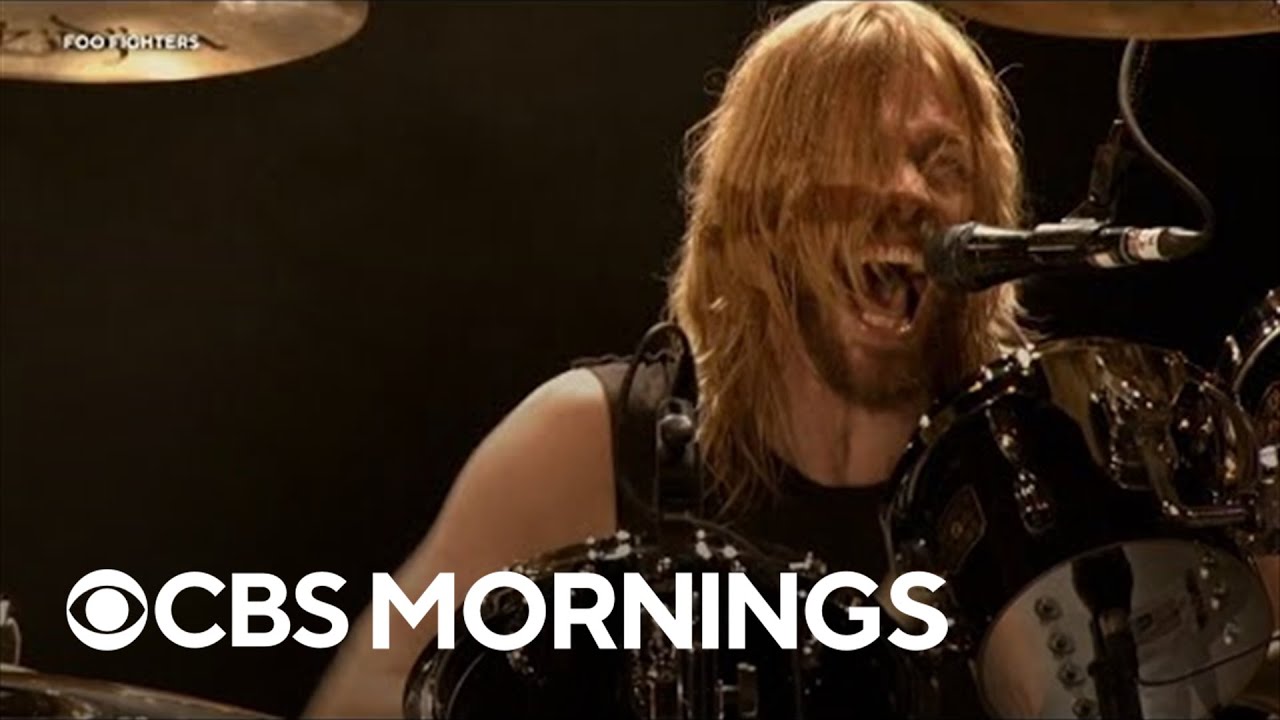 Fans and fellow musicians are mourning the loss of Foo Fighters’ drummer Taylor Hawkins, who died Friday in Colombia. Hawkins, 50, was known for his ferocious drum solos and a heart of gold.