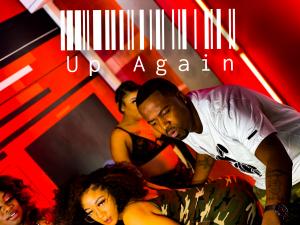 J Holmes entered Snoop Dogg’s contest with thousands of other entries last year.  The song titled “The Sit Down” won first prize winning J. Holmes an exclusive feature from Snoop Dogg on his next single.

J Holmes single with Snoop Dogg was released last year on August 20th.  His new single “Up Again” is produced by Loushi and will be dropping on all streaming platforms on March 11, 2022, along with his music video for the titled song.

J Holmes also has released other tracks such as Phases, Tell Me How to Flex and Cashews which can also be heard on streaming platforms.