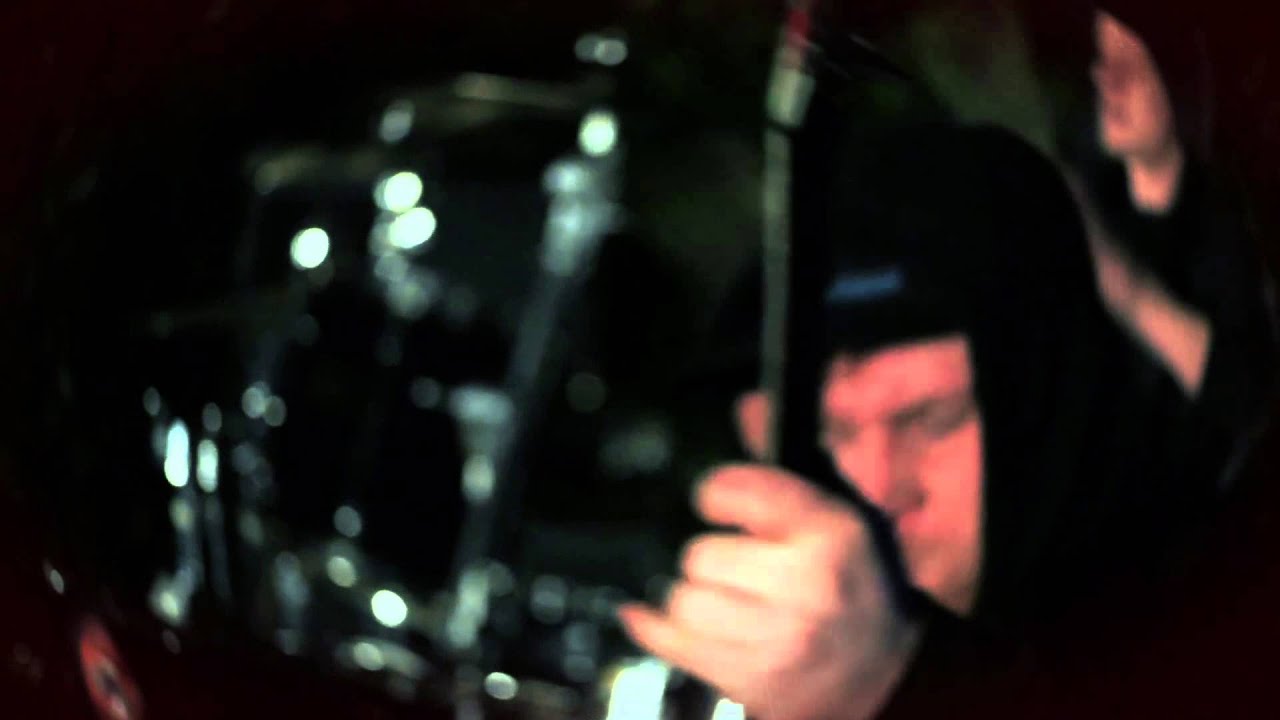 Artist Biography: Summer 2009 a couple of friends from the town of Zoetermeer came together to Jam some metal tunes. They started out covering songs by All That Remains, As I Lay Dying, Killswitch Engage and Lamb of God, to name a few.

After playing coversongs for a couple of months they decided to write their own songs and start preparing to hit the stage for live performances.

After writing a 6 song setlist, and some line up changes, the band recorded a 3 song demo and they played over 30 shows in a 1,5 year time period.

After being on the road and making a name for themselves NEW WORLD DISORDER went into the studio to record their debut EP called “AS THE WORLD BURNS”. This 5 track EP will be released upon mankind on April 26th, and will be downloadable for free at the media section of this website.

For 1 of the tracks of the EP, “HATE” they shot a video. This Video can also be found at the MEDIA section on this website.

About The Video: First video for our new song HATE

Check out the new merch!
http://blanktv.bigcartel.com/