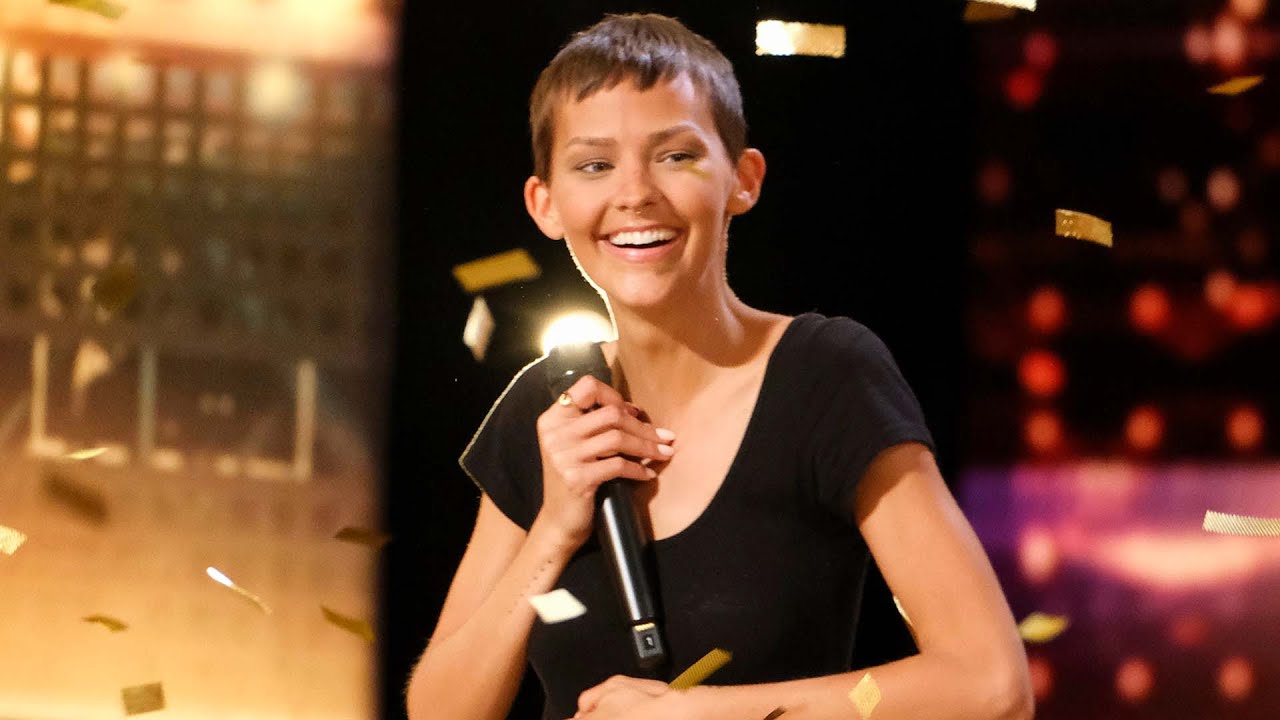 Singer Jane Marczewski, known by her stage name as Nightbirde, died on Feb. 19 after her 4-year battle with cancer. She was 31. Marczewski gained fame on ‘America’s Got Talent’ when she earned the Golden Buzzer from Simon Cowell during the second night of season 16 auditions, after performing an original tune titled ‘It’s Okay.’ The singer’s family confirmed the news of her death on Instagram along with a video of her talking about grief. They write, ‘It’s like Jane knew the words she needed to leave us with before she left.’