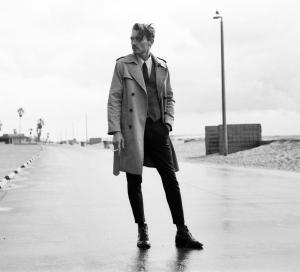 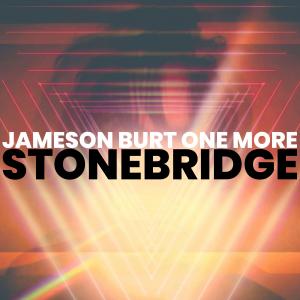 “One More” remixed by DJ Stonebridge 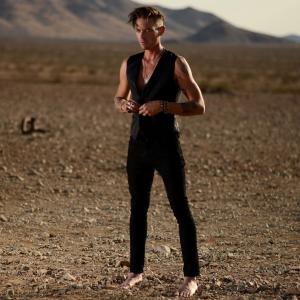 I work to create music that touches & affects me deeply, in the hopes that it might touch others deeply as well.”

LOS ANGELES, CA, UNITED STATES, May 14, 2022 /EINPresswire.com/ — Jameson Burt, a singer & songwriter, is releasing a remix of his newest track, “One More,” produced by record producer and Grammy nominee DJ Stonebridge. On May 13, 2022, the remix will be available on all streaming platforms. The new single remix is a compelling song about a person hitting rock bottom emotionally and finding the strength to rise again. The remix provides the song’s meaning a powerful sound and magnified meaning of the delight in forgetting with a fresh aspect and feel.

The dance mix adds a party vibe to the song, allowing you to let go of things from your past that you don’t need. DJ Stonebridge has collaborated with a number of well-known artists, including Jason Derulo, Ariana Grande, Pink, and others. Jameson’s most recent track, “One More,” finds him getting back to his roots. With his voice and an acoustic guitar, he creates a vivid picture of love, sorrow, despair, and hope. Burt penned this song at the dissolution of his relationship with his long-term companion of a few years. His song deals with the loss by acknowledging that the person you centered your life around is now just another thing to attempt to forget. With only his voice and guitar, Jameson’s original rendition is emotionally heavy and vulnerable. The upcoming remix of “One more” adds a new and joyful aspect to the song’s message, a reckless abandon in forgetting.

Jameson Burt is a multi-talented musician who excels as a singer, guitarist, drummer, pianist, keyboardist, and bassist. He grew raised in the Orange County suburbs but has also resided in Milan, Italy, and Brighton, United Kingdom. He has earned a reputation for capturing exceptional moments in time by using only his voice and guitar to retain the listener’s attention. When Jameson performs, he has a unique capacity to connect and transmit his music to a broad audience without being restricted to a single genre. His music is a mix of rock, pop, and R&B, therefore his music isn’t limited to a specific genre. Throughout his work, you may detect some of his biggest musical influences. Over the course of his career, Burt has had a lot of success. He recorded his debut album at Henson Studios, which was previously known as A&M Studios. He has worked with Rupert Hine and also signed an agreement with BGM Berlin as a writer. Jameson has performed as an opening act for artists such as Rival Sons, Eddie Vedder, Glen Hansard, Vasco Rossi, and others. He has toured extensively in Europe and the United States. On top of all of this, Jameson is renowned as a fantastic cook who also enjoys running and romance. His ambition is to make amazing music that reflects who he is and allows him to be himself. Through his insightful and meaningful music, Jameson wishes to touch many hearts. He composes, records, and performs songs that he believes will be significant and fascinating to others who hear them. Currently, he is working on a number of exciting projects that he will be releasing this coming summer.